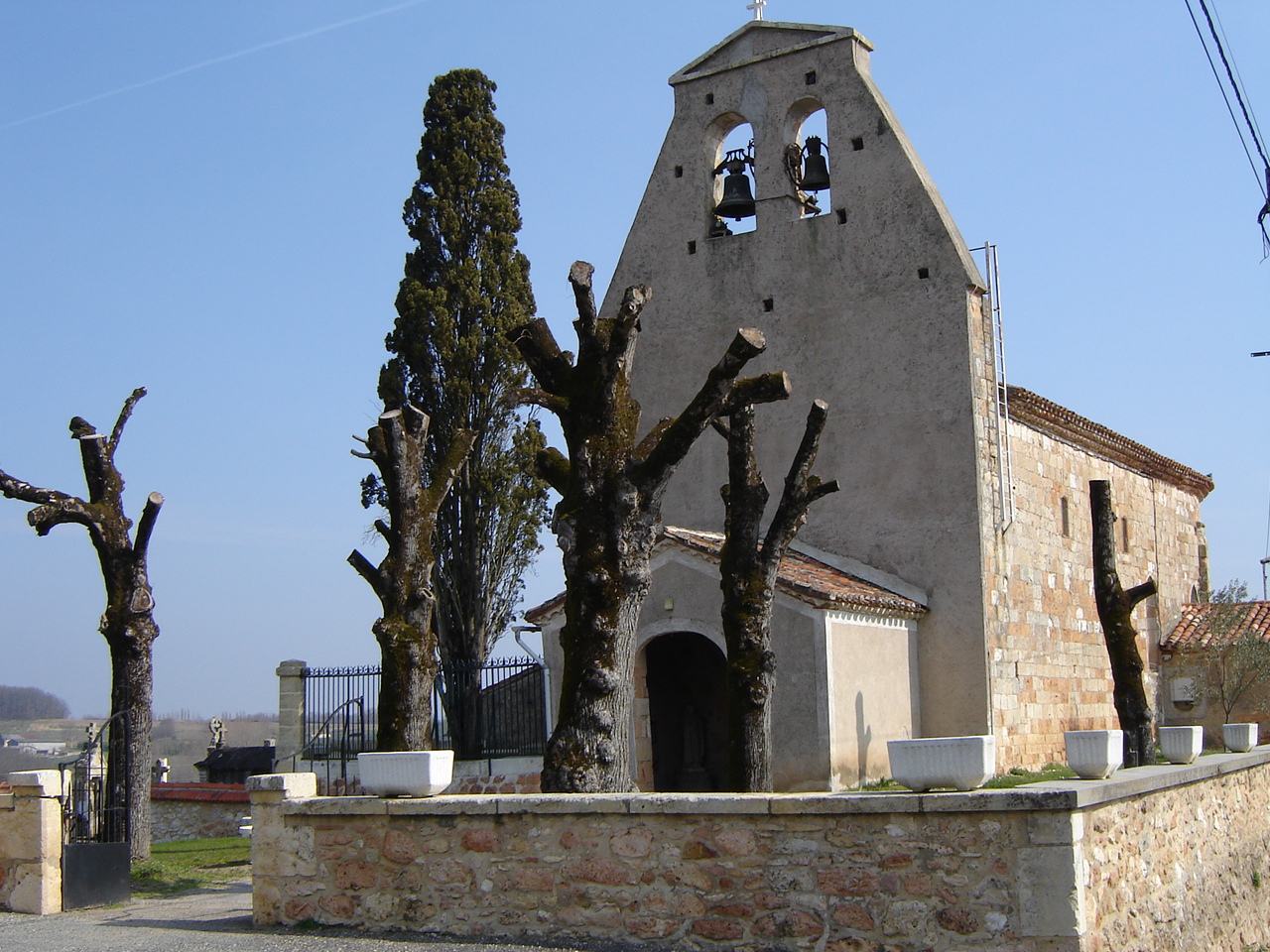 The 12th century roman church is typical of this region. Listed historical monument, the building has a tabernacle overcome by a Christ's statue. This tabernacle is surrounded by two other statues representing Saint-Michel and Joan of Arc. Indeed, during the 19th century, Joan of Arc was canonised and became a very popular character in this religious time imagery. Saint-Gilles church also has several themed capital with rich sceneries. You can see on one of these capital a food chain representation: a lion biting a bird's tail, this bird itselft devouring a fish. The eleventh capital is decorated with a usual situation. A couple is on the portal, Adam and Eve probably. At their feet, many animals: lions, fish, bulls and snakes.

Open during the opening hours of the town hall.