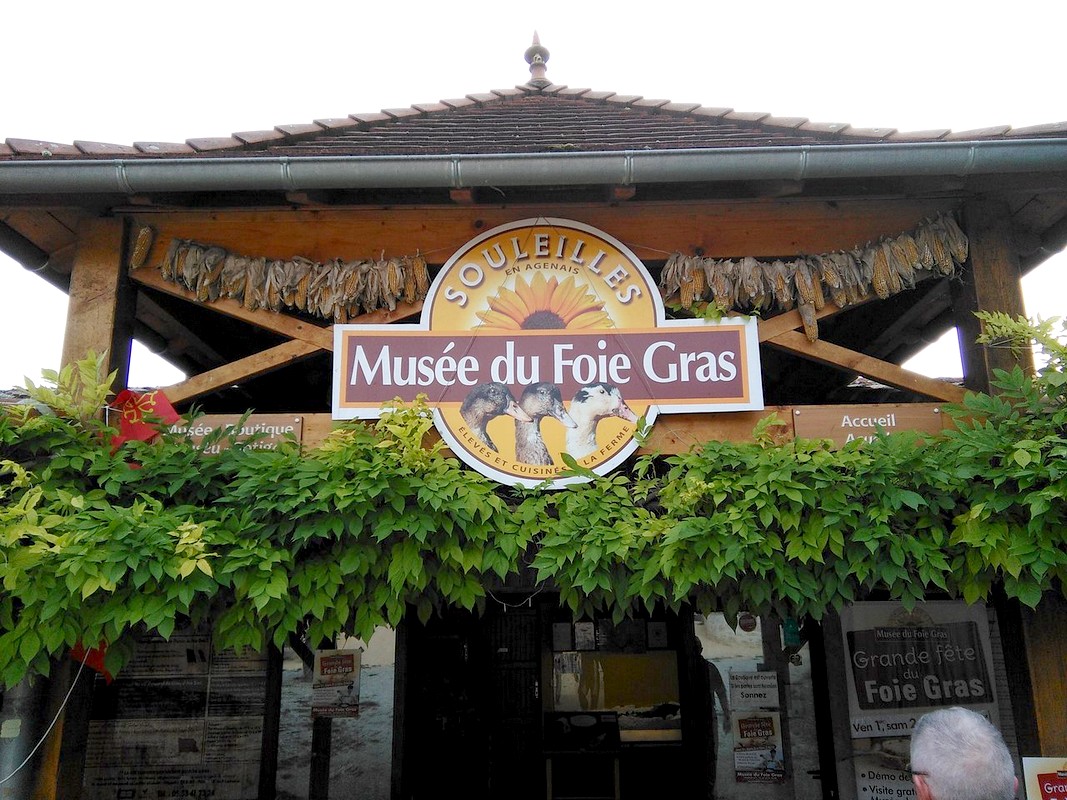 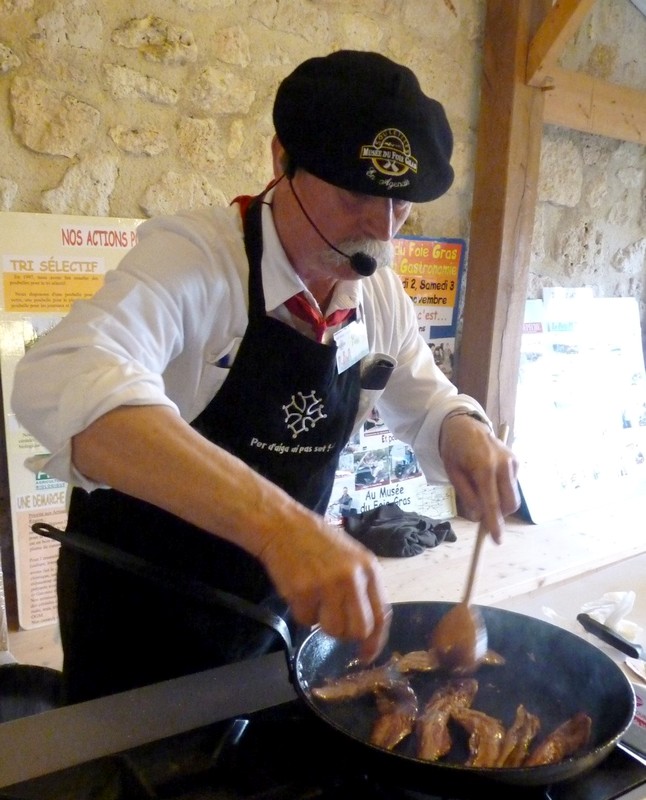 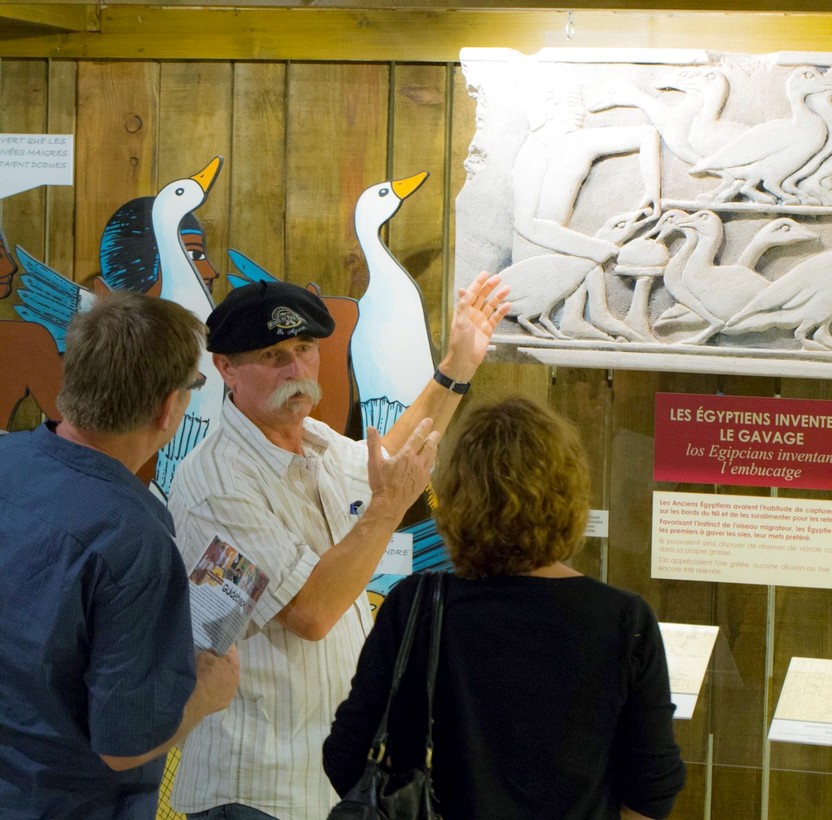 The Museum of the Foie gras is installed in Souleilles, in the former barn of a typical farm of the edges of Quercy in Lot-et-Garonne. It is a unique realization in France which redraws the history of the Foie gras: Egyptians to Romain, birth of this become dish of exception, in the course of the centuries, one of the most beautiful expressions of the gastronomy. Enlarged in 2011, it is enriches, of former movies, an interactive terminal for the children and numerous games discoveries. In summer, animations are proposed:
- Tuesdays and Wednesdays "Discovered by the Secrets of the Foie gras": visits, tasting and demonstration of kitchen
- Friday morning: peasant markets in the farm, 20 producers make you taste the country.